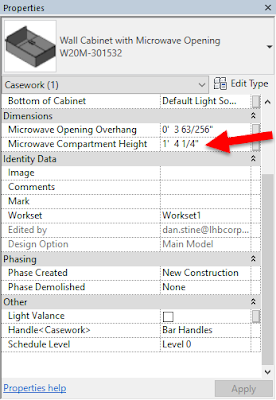 Solution: turn the given value into a formula. Add an equals sign at the beginning and then subtract (in this example) the desired amount as shown in the image below. 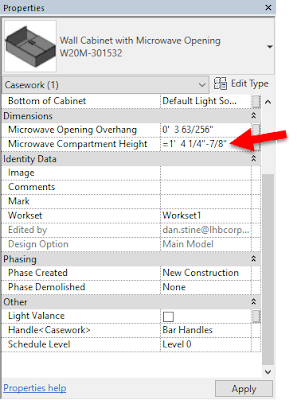 Result: Revit evaluates the mathematical statement and returns the result. 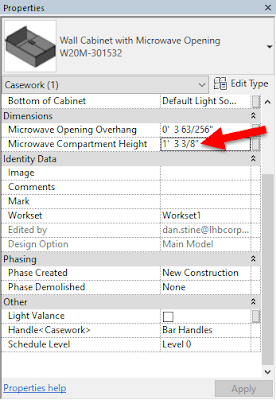 Second Example: You are working with a manufacturer's cut sheet and the values are in metric, but you are working in imperial units (or vis versa).

Solution: Simply enter the value, including the units indicator as shown below. 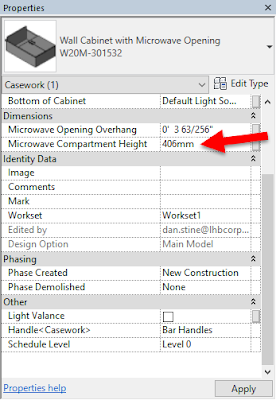 Result: The metric value is translated to imperial (hard, not soft). Revit does not keep track of the original metric input. 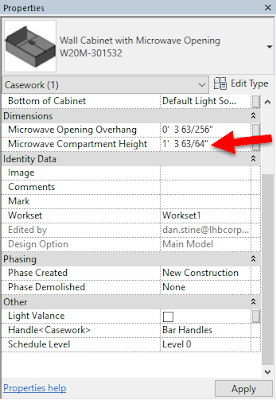 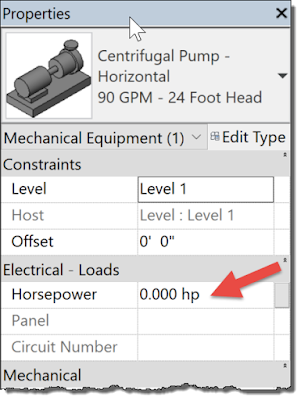 Solution: Similar to the first example, just make it a formula; enter the fraction preceded by an equals sign. 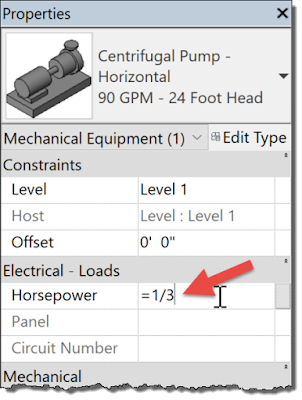 Result: The fraction is covered to a decimal based on the result of one divided by three. 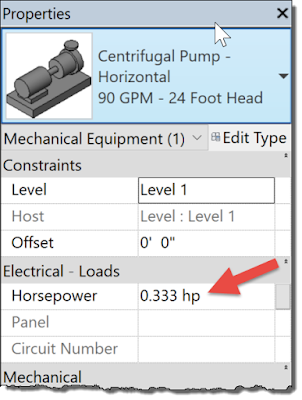 One problem I ran into recently using this last trick was the result produced too many decimal places, based on Project Units, and caused a lookup table reference to fail!

Simple stuff, but little things like this can save a lot of time...

Email ThisBlogThis!Share to TwitterShare to FacebookShare to Pinterest
Labels: Revit, Tips and Tricks 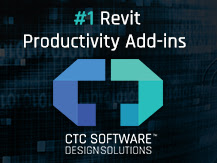 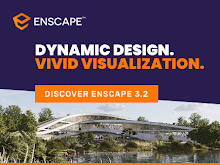 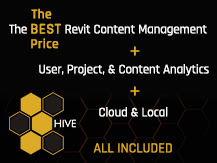